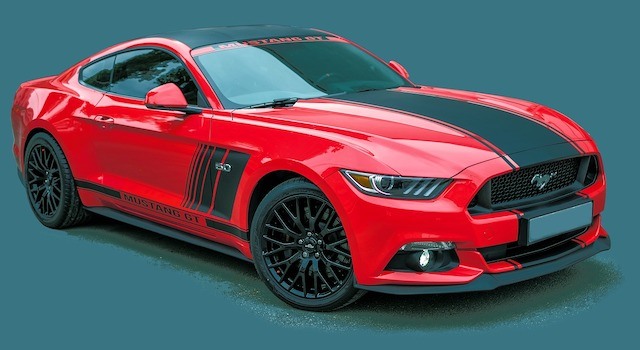 The Ford Mustang is one of America’s most iconic cars. It’s fast, comfortable, and beautiful. One of the Mustang’s only drawbacks is its ground clearance.

A lot of Mustang owners consider a rolled curb the bane of their existence. 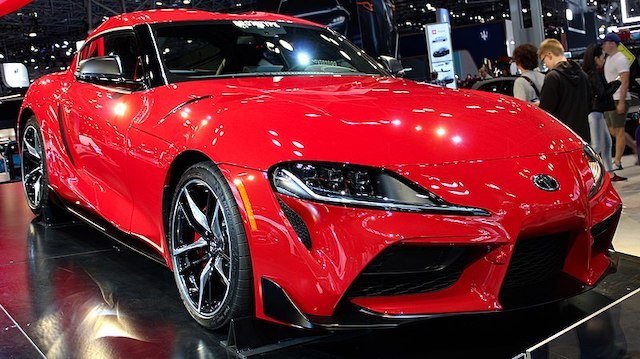 The Toyota Supra is one of the most iconic cars from Toyota’s line. In 1998, Toyota killed production of the Supra. However, it recently brought the Supra back. The 2020 Supra model has a ground clearance of only 4.5 inches.

Are you a proud owner of a brand new 2020 Supra? You may want to make sure that its underside doesn’t get scraped on anything. If you have a rolled curb, a curb ramp is the best favor you could ever do for your Supra. 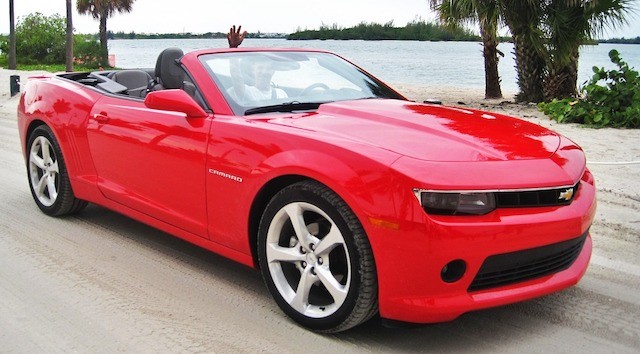 The Chevrolet Camaro has been around since the 1960s. Chevy put the beloved sports car on a hiatus between 2002 and 2009.

When Chevy finally unveiled the new and improved Camaro in 2009, a lot of jaws dropped. The 2-door 4-passenger car now looked beefier, more stylish, and more modern. It had everything: 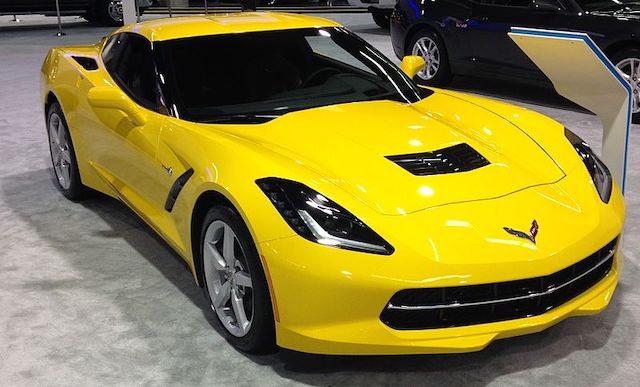 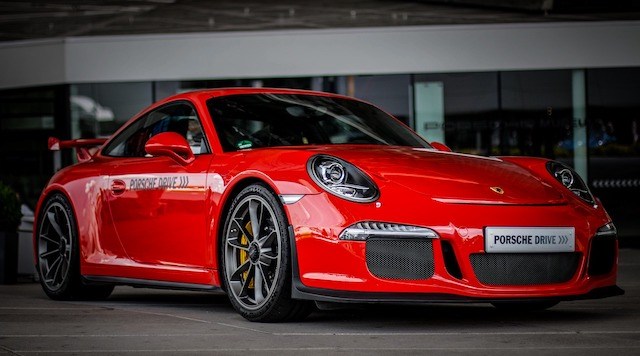 Ever since the Porsche 911 debuted in 1963, it has been a leader in style and performance. This luxurious 2-door sports car has the most powerful engine in its class. With a great engine should come great aerodynamics. That’s why Porsche gave the Porsche 911 a ground clearance of only 4.2 inches.

BMW’s Z generation has been around since 1989. The BMW Z4 is arguably the biggest improvement in BMW’s Z line. Many people agree that the Z4 is one of the best looking and best performing cars in BMW’s fleet. A lot of BMW Z4 owners avoid rolled curbs like the plague because the Z4’s ground clearance is only 5.1 inches. 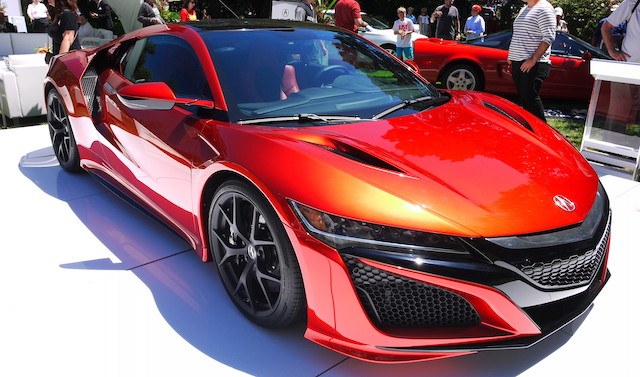 The Acura NSX is one of Acura’s most expensive cars. This car is best known for its wicked aerodynamics, unique style, and mid-engine hybrid drivetrain. A rolled curb is this masterpiece’s worst enemy, since the car’s ground clearance is low. By low, we mean 3.7 inches.

How A Curb Ramp Will Protect Your Sports Car

Do you have one of the sports cars on this list? Do you have a rolled curb at the end of your driveway? If your answer to both questions is yes, then you need a curb ramp. BRIDJIT is a great curb ramp brand that offers a lot of benefits. Learn more about BRIDJIT Curb Ramps today!

Read About Other Vehicles With Low Ground Clearance

How Low Can You Go? Take The BRIDJIT Ground Clearance Quiz

10 Production Cars With the Least Amount of Ground Clearance