Now that we’ve established that building an asphalt ramp at the end of your driveway isn’t a great idea, let’s talk about DIY concrete ramps.

A lot of people like the idea of installing a concrete ramp to bridge the gap between their driveway and the road. It’s a cheap and easy project, but is it really a good idea?

The answer is no. The cons of having a concrete driveway ramp outweigh the pros. And – if you ask us – the project isn’t even worth your time and money at all. We strongly advise against it for three major reasons:

Most DIY concrete ramps are poured on top of concrete that's already set. As a result, the concrete ramp never really bonds with the existing curb and gutter. The lack of a bond lets water get between the ramp and the existing concrete. The freeze/thaw process will eventually destroy the ramp. Depending on where you live, that process could take a couple of years, or it could happen halfway through the next winter season. 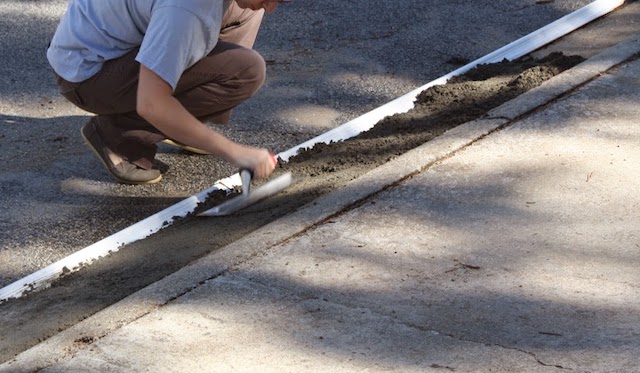 Typically, concrete ramps are poured with a sharp edge on each side. While this makes sense from a construction perspective, it causes problems for anyone trying to park or drive along the street edge.

For instance, the USPS letter carrier, UPS driver, FedEx driver, and a few others will not like your ramp. Also, these vehicles can hit the ramp hard enough to break off a piece at the corner (where the concrete is fairly weak). And if you have a snow plow drive down your street that hits your ramp, it will likely be obliterated.

3. A Concrete Ramp May Cause Issues With The City 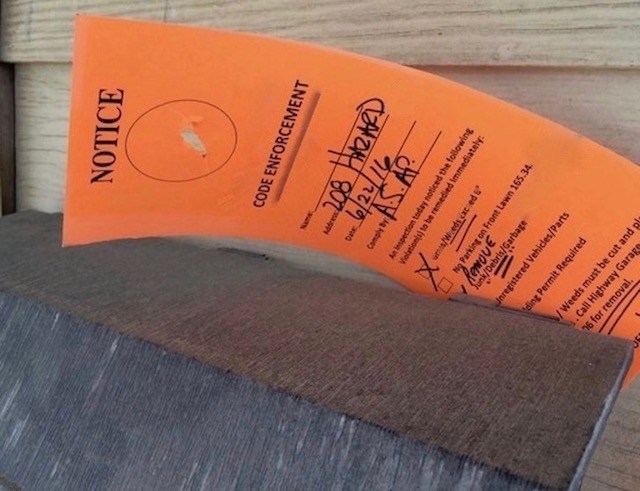 Most cities have rules against DIY concrete ramps because:

If your city has an ordinance against concrete ramps, they'll issue you a fine and require you to remove the concrete you poured. If removing the concrete damages the curb and/or gutter, the city could also make you pay to have it repaired. This small and simple project could easily turn into a gigantic headache.

The bottom line is that building a DIY concrete driveway ramp isn't a great idea. It's worth considering other options, like a BRIDJIT curb ramp.

Learn more about the benefits of owning a BRIDJIT curb ramp here.